Felix Da Funk // Born in Ibiza in 1983
The musical styles you may hear from Felix da Funk on each session are very different and dynamic. His most outstanding virtue is his versatility when he is about to start to play… you can have sets of the trendiest elegant House of the moment to more Groove Sessions, combined with a cutting edge House Tech.

He started his professional career in 2009, as Resident DJ at the mythical El Divino Ibiza [Ibiza, Spain].
In 2011 had his higher recognition when awarded has the Best Deejay Newcommer Ibicenco by the prestigious Deejaymags Awards, the national awards for Dance music in Spain. That same year he started to work as Resident Dj at the Vintage parties by Sebastian Gamboa at Pacha Ibiza, Lio Ibiza and Ocean Beach Club Ibiza [Ibiza, Spain].
From 2013 onwards he established seasonal residencies in Jockey Club Salinas, Bora Bora Ibiza with I DO IBIZA, Ocean Beach Club with Ibiza Sensations, Ushuaia Beach Club & Ushuaia Tower [Ibiza, Spain], for the summer. During winter time has been working as Resident DJ at Wahm Lounge and Crystal Club, both in W Doha Hotel, Qatar.
Regularly his sessions are broadcasted on Spanish radios such as Maxima FM, Ibiza Live Radio, Ibiza Global Radio, Loca FM, Vicious Radio, Beach Grooves FM. 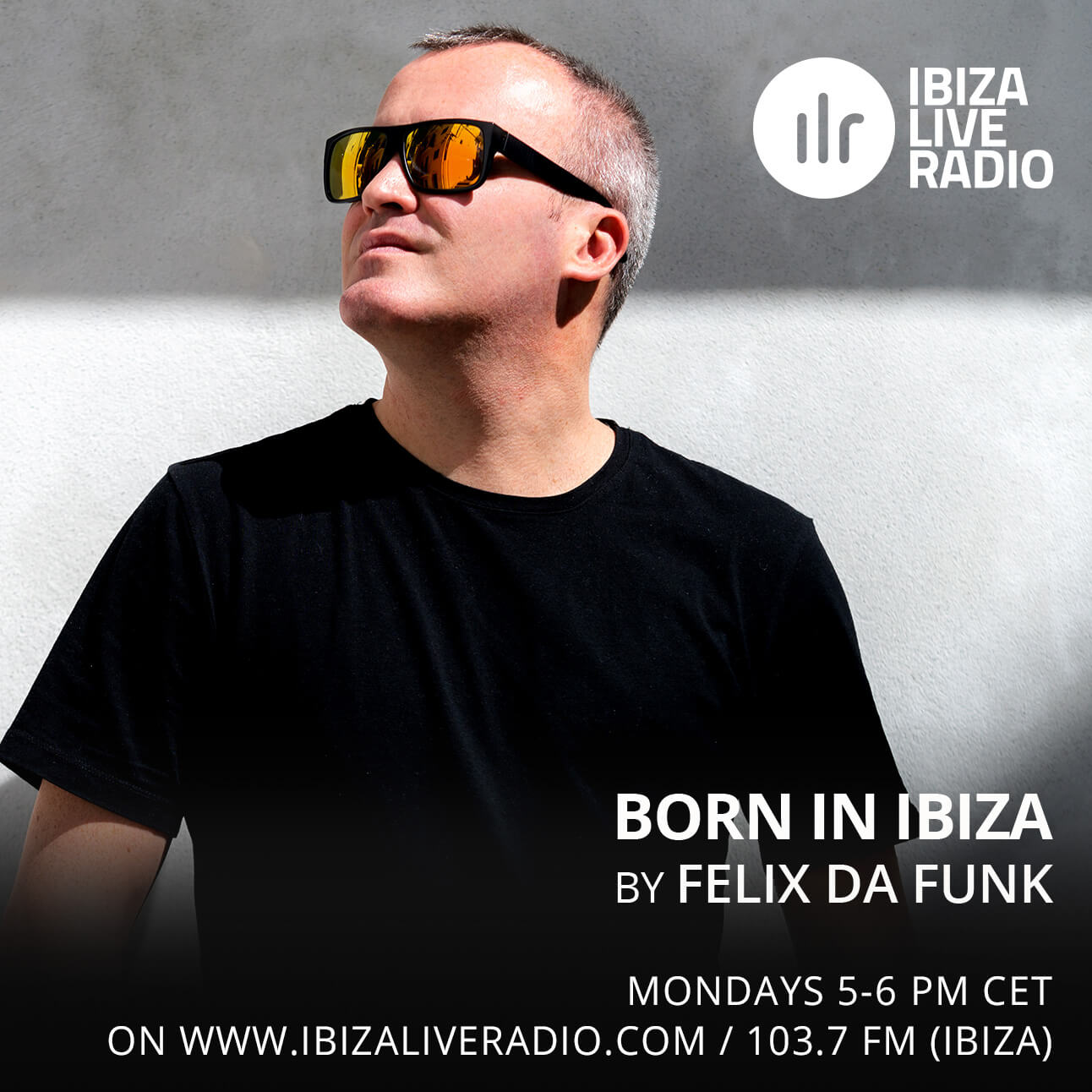