Having been surrounded by techno music throughout his teenage years, Hinnise’s passion for electronic music is always expanding. Born and raised in Mexico City, this Mexican DJ/producer has been DJing since 2009 and when first starting to play, he felt his way through the technical logistics naturally without formal training. “It’s about feeling the beat, loving your music and going into your creative energy flow.”
The big pioneers of techno and house such as Steve Lawyer, Green Velvet, Steve Bug, Anthony Papa and Timo Mass were to be Hinnise ́s major influences and he knew from early on that DJing and making music would become his life ́s journey. Growing up in Atzcapotzalco DF, Hinnise found his escape by listening to these incredible artists. They captured a place in his imagination so that at the age of 19, he bought his first set of Pioneer players and technic vinyl player. “Once I started to play and listening deeply
to the music, it triggered my senses so that I was able to feel the vibrations of di erent sounds and start to blend those sounds together. I used di erent songs and e ects as a way of expressing myself in whatever I was
feeling in the moment.”
Hinnise has played at parties and raves throughout various states in Mexico: Mexico City, Estado de Mexico, Pachuca, Puebla, Guadalajara, Acapulco and Playa
del Carmen.
As an evolving artist, Hinnise’s style of music is always changing through new ideas for sets. Mainly delving
into deep tech, techno
and deep house with uplifting tribalistic melodic
grooves. 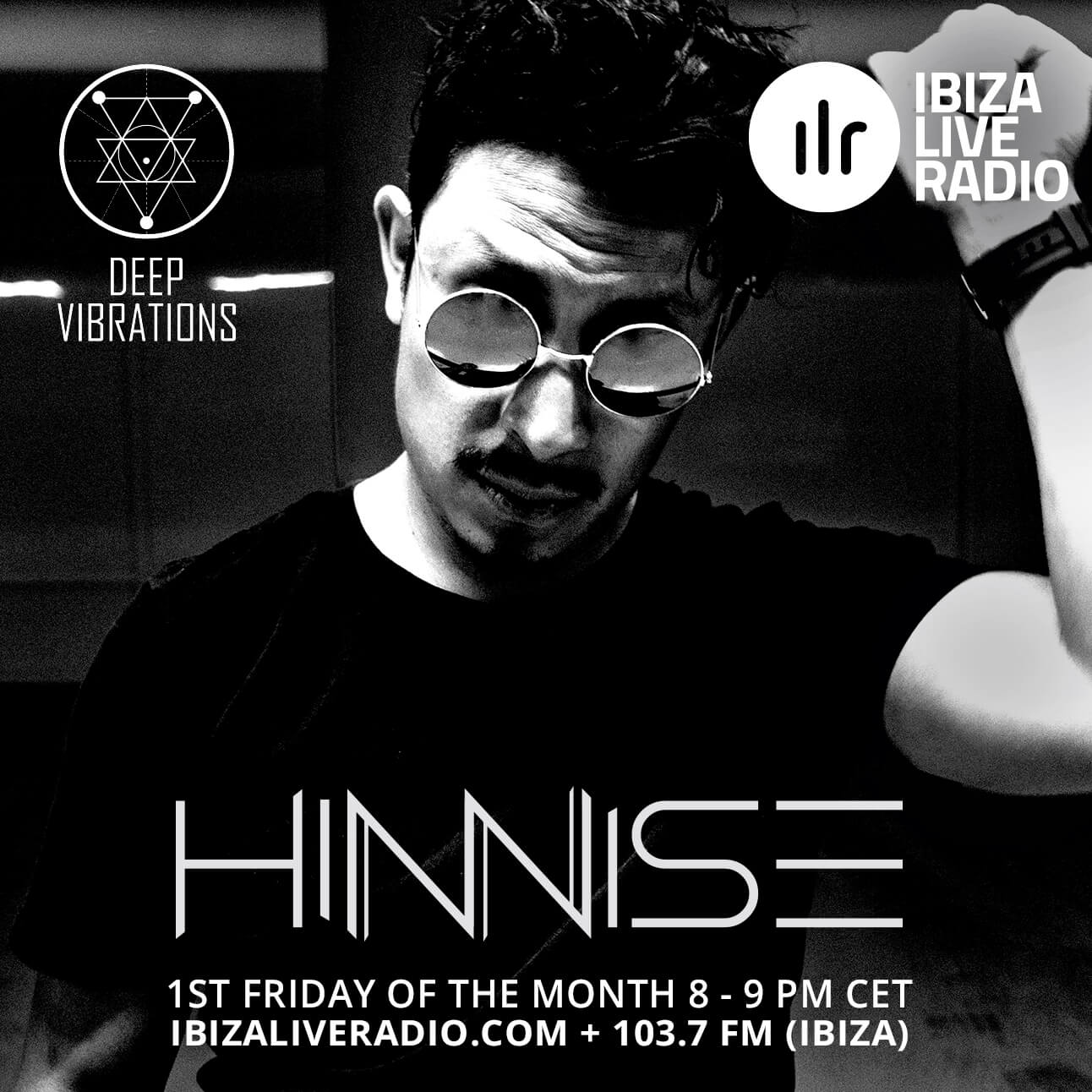