Stan Williams has been spinning new innovative music to the Global Club Culture for over 20 years globally. A former resident of Legendary NEW York clubs such as Studio 54, AREA, LIMELIGHT, THE TUNNEL, WEBSTER HALL.

The prequel of STAN WILLIAMS SESSIONS began in the U.S.A as a DJ club set. Stan’s promoting and reporting to Billboard magazine launched many recording artists in the U.S. such as Moby, Lisa Stansfield, The Orb, Stereo MCs and many others. He also became an A&R manager for legendary label Profile records New York/ L.A/ London. Signing some legendary house classics.

Over the past 2 years Stan Williams has been collaborating with some of the hottest producers in the European music industry such as Block & Crown, Luca Debonaire, Lucas Reyes, Damon Grey launching multi- label releases on Hed Kandi, Bahia, Let’s Play Music, Jango Music and Suka Records, topping the charts on Beatport and Traxsource music portals.

DJ, Stan Williams is no stranger to the Eastern European and Asian nightlife scene. Stan Williams was invited to visit Moscow. Since then, Stan Williams has been a major contributor to some of the trendiest music events and festivals in Russian show business.

It’s no question that “THE STAN WILLIAMS SESSIONS” is one of the most most dynamic DJ sets in Eastern Europe. Bringing you positive energy 100% guaranteed. 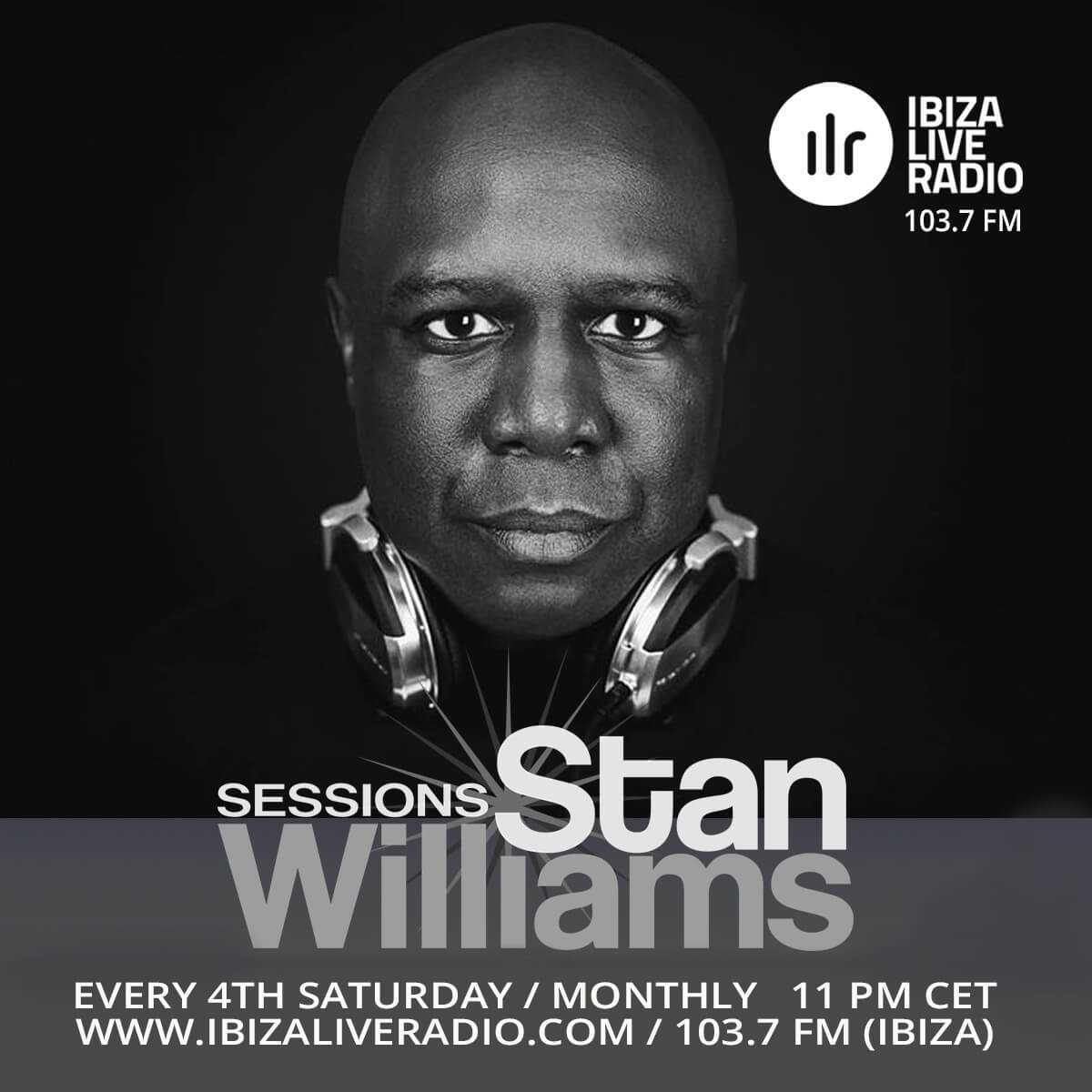