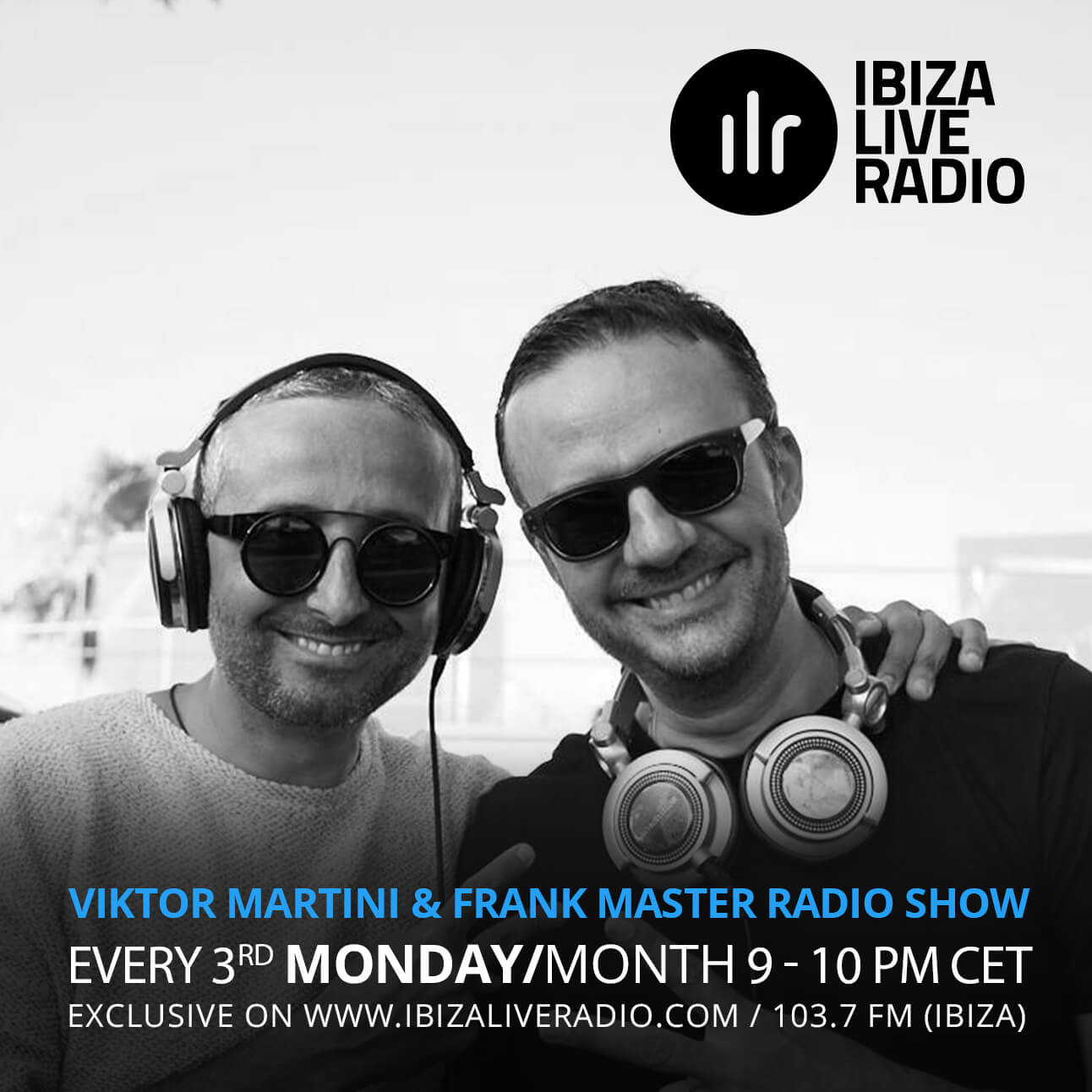 Viktor Martini, is an italian DJ and producer.
Actually based in Rome, he’s dj resident in two of the coolest venues of the city: ZUMA and CHORUS. With his partners Frank Master, Ayamoon and Glauco Di Mambro he also hosts his own party Mandala that takes scene, since september 2018, every month at The Sanctuary/Rome.
Since his early childhood, records have been his favorite toys. His mother’s interest in dance played an important role in the growth of his love for music. By proposing to the audience an original sound wich includes house ( in its declinations tech and deep ) and techno, Viktor took scene as an appreciated DJ performing in many Top clubs all over around the world like LIO, BLUE MARLIN, Destino, KM5, STK in Ibiza, EGG London, PACHA Ischgl ( Austria ), MYA Valencia and Madame in Punta del este ( Uruguay ), DURAN BAR Moscow ( Russia ) and RICH CAT Minsk ( Belarus ) ; and also in official parties of very important international events like ADE (Amsterdam Dance Event) and King’s day in Amsterdam, WMC – Winter Music Conference and MMW – Miami Music Week.
As producer he’s actually collaborating with Pink Lizard ( Rome ), Reshape Records and Nouveau Niveau Records ( Tom Novy’s label ).

Concerning Mandala Radio Show infos:
“Mandala” is the project created in the october of 2017 by the italian duo of djs and producers Viktor Martini and Frank Master. We can consider it as a “party brand” and a musical box as well which contains the more deep, tech and ethnic declinations of the house music. After a great opening party last january in Punta del este (Uruguay) where Viktor and Frank played with the famous american duo Bedouin, Mandala, with the extraordinary collaboration of Ayamoon and Glauco Di Mambro ( both resident djs at The Sanctuary/Rome ) takes place once a month since september 2018 at The Sanctuary/Rome: a venue that in the last year became one of the best italian clubs and definitely the best in the city. In their Mandala Radio Show, Viktor Martini, Frank Master, Ayamoon and Glauco Di Mambro have a shared goal: to offer to the audience a long musical trip from the most shaman and ritual sounds to the most electronic ones.

Frank Master, active in the national scene for several years, has established himself as performing special guest DJ as an artist than as a resident at several local clubs and reaching sound intensity peaks higher and higher and strong bursts of energy from his audience.

Equipped with a great curiosity to be always tuned into the once avant-garde sound frequencies, Frank Master offers a selection of music, in geometric key and inventive, that draws on several musical genres and that characterizes his dj sets recognized several occasions as intense and exclusive.

In continuous artistic tension, carefully and precisely manages to locate and draw the dancefloor in all its angles managing to slow down and then accelerate the beats until sudden exaltation with echoes and reminders of the past and unexpected twists.

Frank Master, also engaged in the construction of production companies was indicated and inserted among the official artists ADE – Amsterdam Dance Event, as well as resident DJ of one of the largest international networks in the world.
He is currently on the air, as a resident DJ, on different radio as Ibiza Live Radio and White FM (Spain), Radio DJsline (Germany), Radio Deep Sound (Turkey) and Madzone Generation (Italy) and has performed as a guest in various clubs national and international (from last to Ibiza, in Amsterdam for two official parties ADE – Amsterdam Dance Event, London, etc.), as well as being resident DJ in Rome (Italy) at the CHORUS and the OS Club and Valencia (Spain) at the MYA, these clubs, which in a few months, thanks to the extremely international slant given to the selection and programming of dedicated musical evenings, are emerging as an exclusive point of reference in the clubculture scene.