The Amsterdam Dance Event (ADE) is both a music conference and festival and is widely recognised as the global meeting point for the creative industry around electronic music. ADE consists of a daytime conference and arts & culture program as well as a nighttime festival, with more than 1000 events in nearly 200 locations. For five days and nights, the city of Amsterdam breathes electronic music.

”Within Without II” Is one of the Opening Show Of ADE, join Nick Verstand on a journey trough light and sound, Amsterdam’s most well known contemporary artist connecting music & emotion transforming it into beats of lights.

After the great success of Within Without I, artist Nick Verstand now comes with a Part II of this impressive light show at Royal Theater Carré. 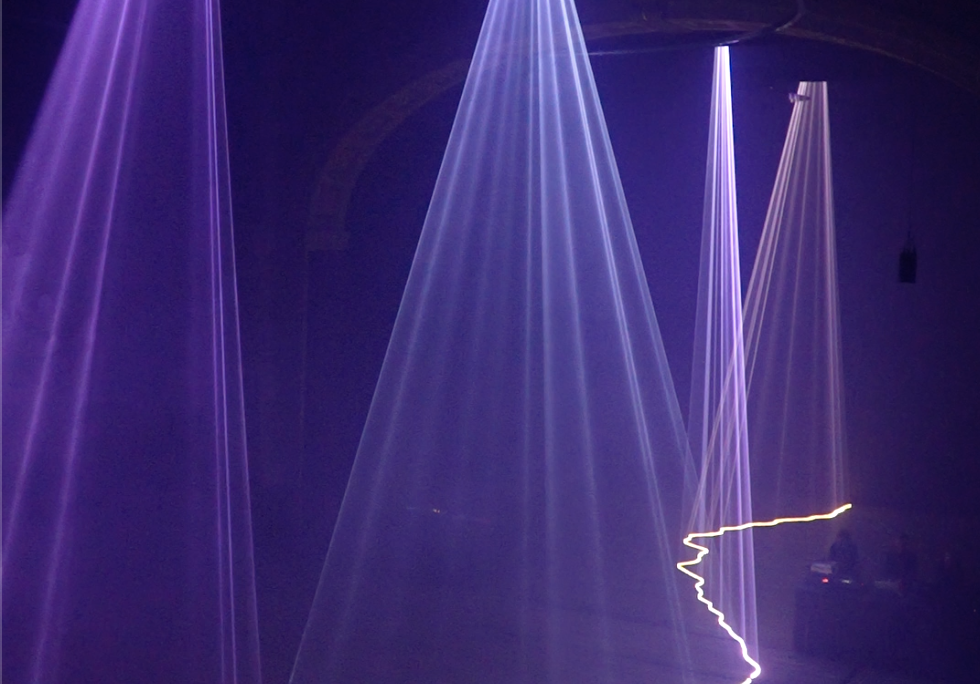 Within Without II takes you into a trance of electronics, seated in complete darkness vocals and visual light elements are a guide in an intense experience overwhelming the senses.

Optical illusions and the dancing interplay between light, sound and movement and make it a perfect live art performance. 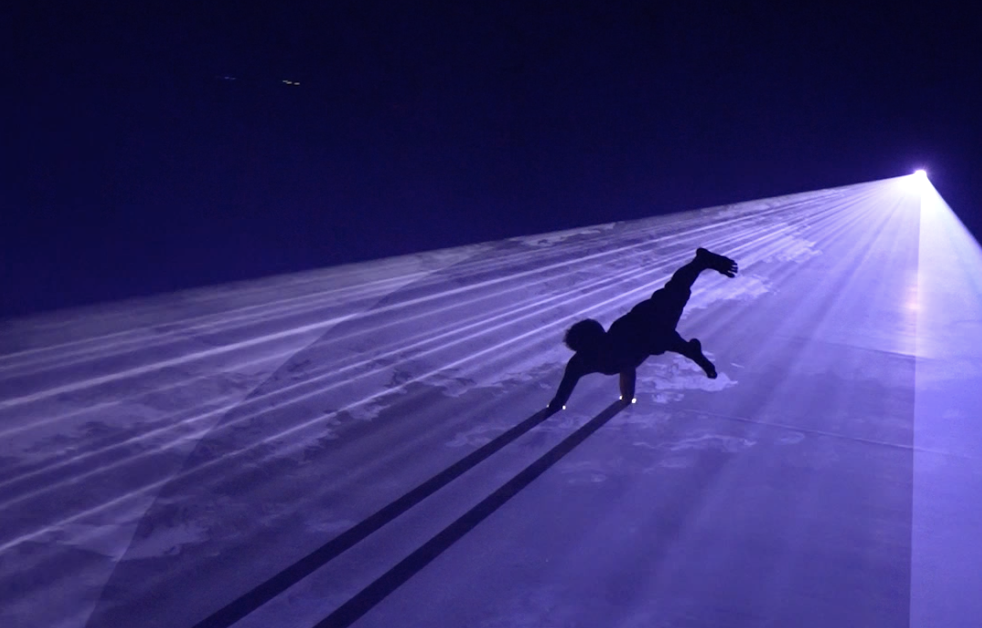 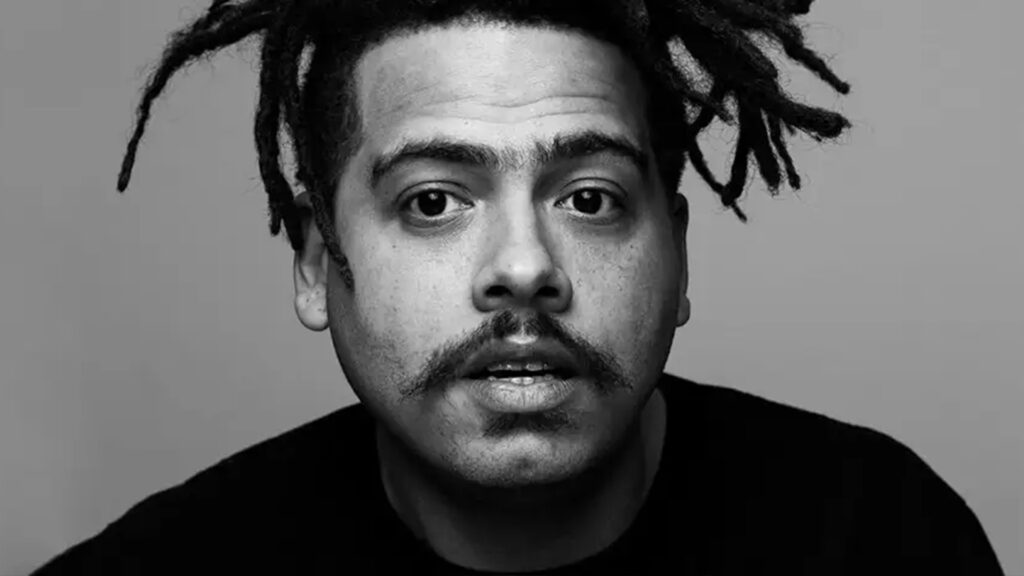 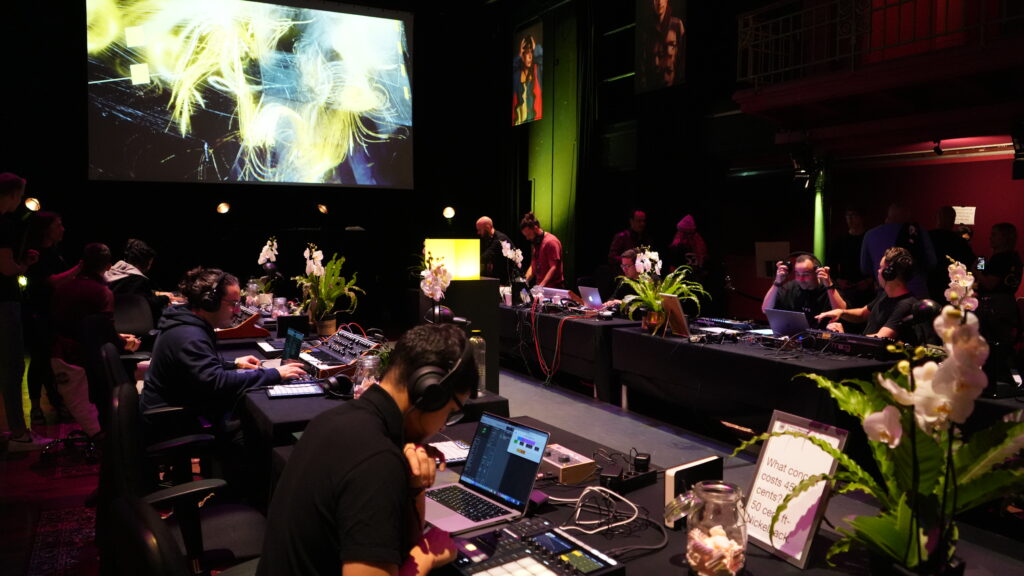 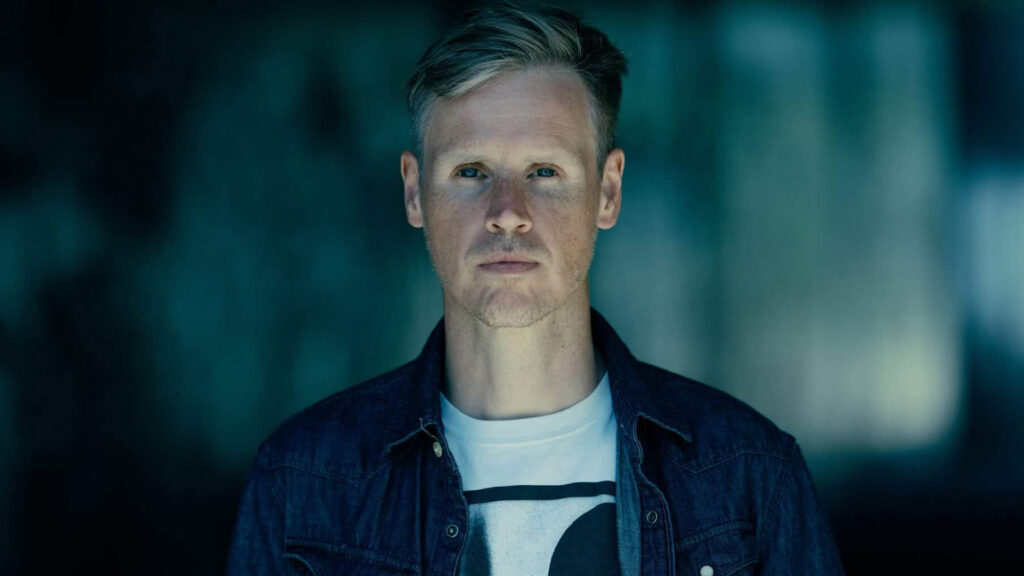 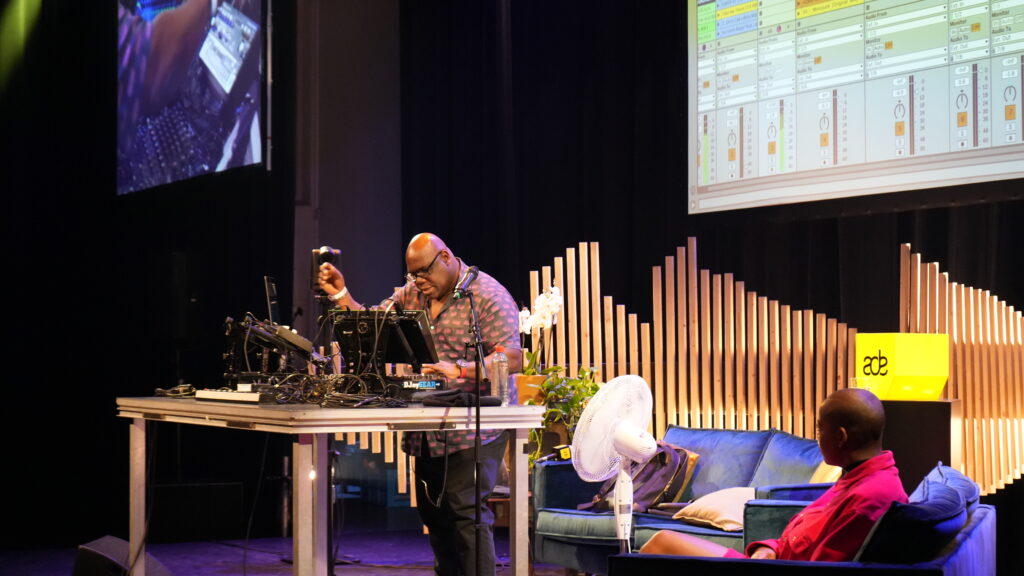